When the Storm Settles

Written by MiddlewayMedicine.com on January 13, 2021. Posted in Chinese Medicine, Immune Health and Balance. 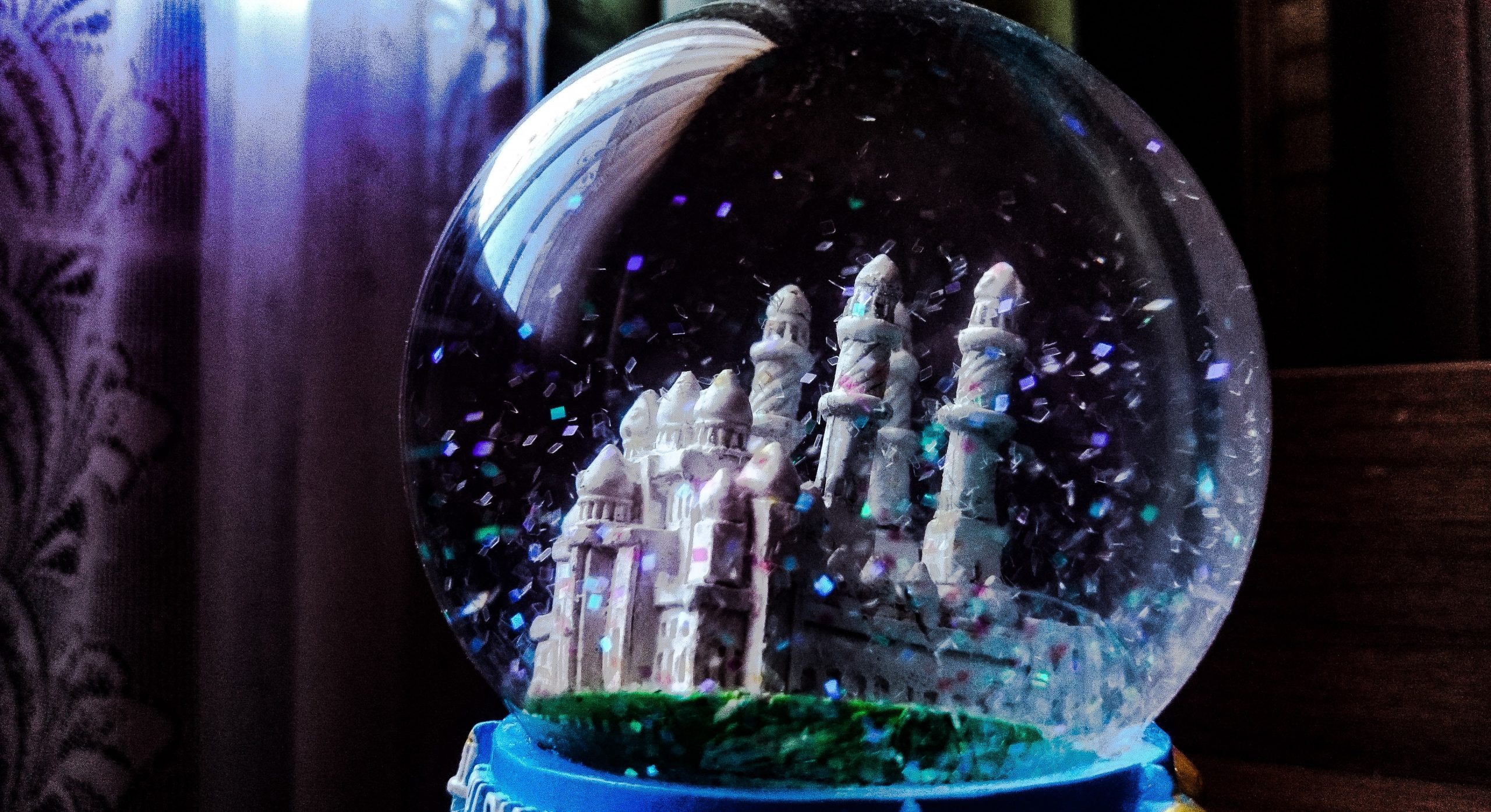 My grandmother used to collect snow globes.  As part of her seasonal decorations, they made their appearance for the month of December and then found their way to a box once the new year rolled around.  As a child they always seemed so magical:  A microcosm of the chaos of the winter holidays.  They were mostly encountered in their resting state, their various scenes unperturbed by a storm that was always only a few shakes away.  But inevitably the storm would come and the flying flakes would transform the environment.  I sometimes wonder about the desire to take a serene moment and shake it up a bit.

If you were to ask nature about the purpose of winter, I’m certain that she would tell you of the importance of dormancy.  Hibernation is an extreme sort of dormancy in which certain animals slow down their heart rate and metabolism, and lower their body temperature.  Though we don’t sleep away our winters as a bear might, as a part of nature we are subject to its same suggestions.  Winter is the opposite of the intense activity of the summer, but somehow we have become enamored with the promise of light.  We crave the warmth, the comfort and the pace.  Before the discovery and wide scale implementation of electric lights, night time was a non-negotiable invitation to rest; Winter with its longer and colder nights was a insistence that we find our own sort of dormancy.  For most of us however, we can’t resist the temptation to shake the snow globe…to stir up a little more chaos when the environment is asking us to slow down.  There is a part of us that seems to thrive on disarray.  We believe that if there is a lack of agitation things will wither and atrophy.  Or perhaps they will fall apart completely.  I have the sense that we subconsciously view our lives as Velcro.  We feel the need to encourage our rough edges so that things will remain fastened together and stable:  A sort of hyper vigilance.  While summer may call for more texture and more stimulation, winter actually asks us for the opposite.  Winter is a time for smoothness and calm; more the smooth surface of a frozen lake than the choppy cacophony of a summer barbecue.  We may have a suspicion that without the frequent agitation of intervention that things may fall apart.  If left unattended chaos will unravel all of our hard work. But winter has its own song.  It is more like a smooth set of magnets that work best with unperturbed surfaces. The smoothness helps them function properly.  This is winter’s  invitation.

Most of us are still a little afraid of the dark, just as we are afraid of the quiet.  There are some demons that only tend to show up when the light wanes and there is less noise.  I think that the winter holidays, as they are commonly celebrated in the west, are as much a frightened refusal to dance with the darkness, as a jolly celebration.  We shake winter up to create enough a diversion that we don’t have to listen to the darkness as it shares its secrets.  Winter offers its gifts freely, we have but to accept the wisdom it offers.  We are meant to make the most of this time.  Eventually the sun will regain the reigns and the snow globes will go back into the box until next year.